The drama is based on the net novel “惹上妖孽冷殿下”, which tells the story of a popular male singer with millions of fans and an ordinary girl during their time at the same table. 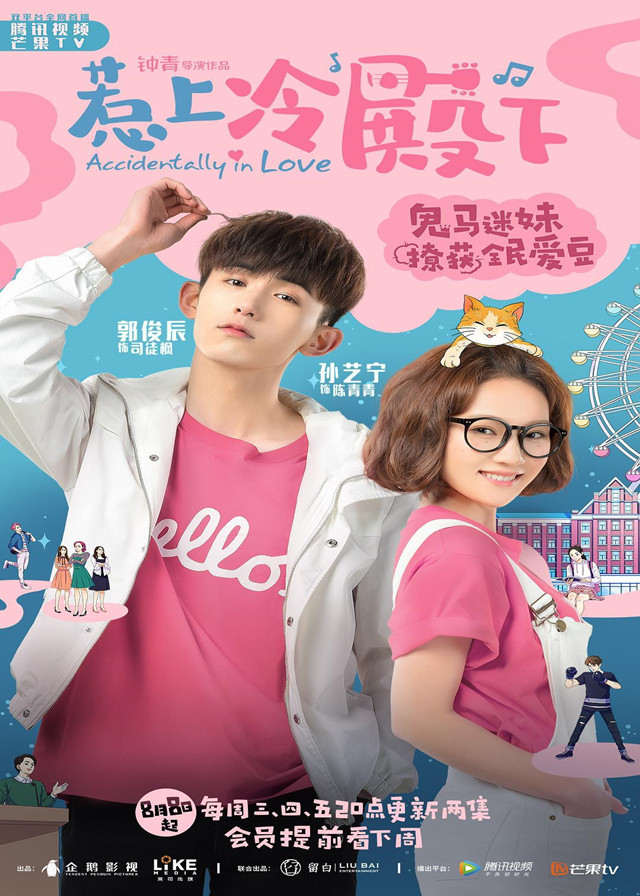 Chen Qingqing is a girl from a wealthy family. She hid her true identity and escaped from the family marriage arrangement.

She came to Yun Cheng to seek her true love with her grandfather’s counsel: “If someone is willing to like you when you are poor and ugly, then it is true love”.

She accidentally became a tablemate with the idol singer Situ Feng and attracted Situ Feng’s attention during the time.

They had a daily school routine in which they quarreled with each other and deepen their feelings step by step. It also revealed the story that Situ Feng got on the road of his music dream because of his dead first love.