This drama is based on the novel “Love You is the Best Time / 爱你是最好的时光” by Fei Wo Si Cun. It tells the story of cardiac surgeon Nie Yusheng and his former lover, single mother Tan Jing, who face their destiny hand in hand and finally usher in a happy life. 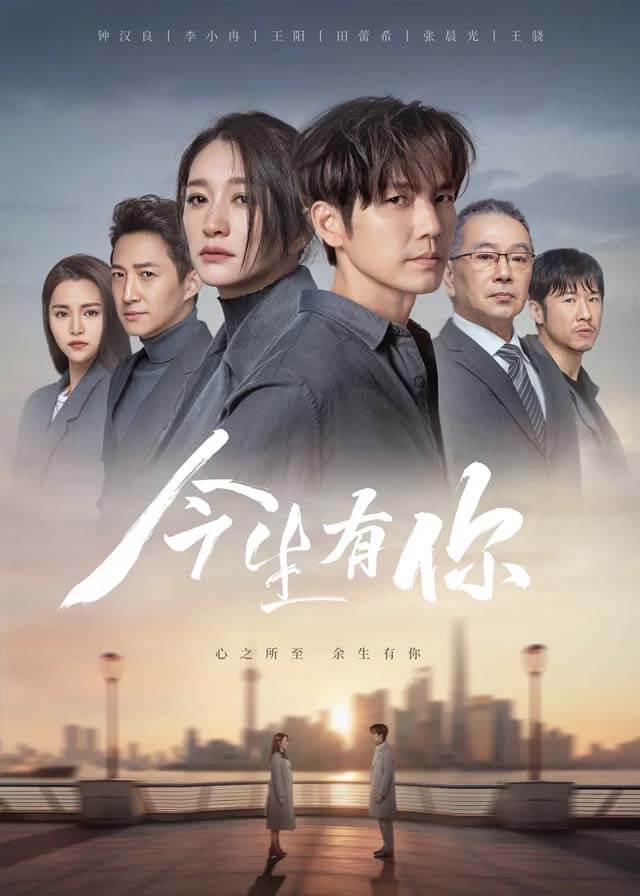 A single mother, Tan Jing lives with her son, Sun Ping, who suffers from congenital heart disease. In order to save money for her son’s surgery, Tal Jing works hard and lives frugally.

Despite the hardships of life, she is not discontented and remains independent and strong, cherishing her ordinary life and raising Sun Ping to be lovable and understanding.

Nie Yusheng, a cardiac surgeon, was preparing a CM program to help children with precocious heart disease and selected Sun Ping to be the first child to benefit from the program.

During the visit, Nie Yusheng discovered that the mother of the child was his lover, Tal Jing, seven years ago. During the treatment process, Nie Yusheng was still deeply attracted by the accumulated beauty of Taljing’s resilience and bravery and was also impressed by Sun Ping’s lovely understanding.

Life and time gave both of them a test and allowed them to face each other’s love more maturely. In the end, Sun Ping was successfully treated, Tan Jing had her own business, and Nie Yusheng’s CM project was successfully promoted, and they finally ushered in a happy and fulfilling outcome.