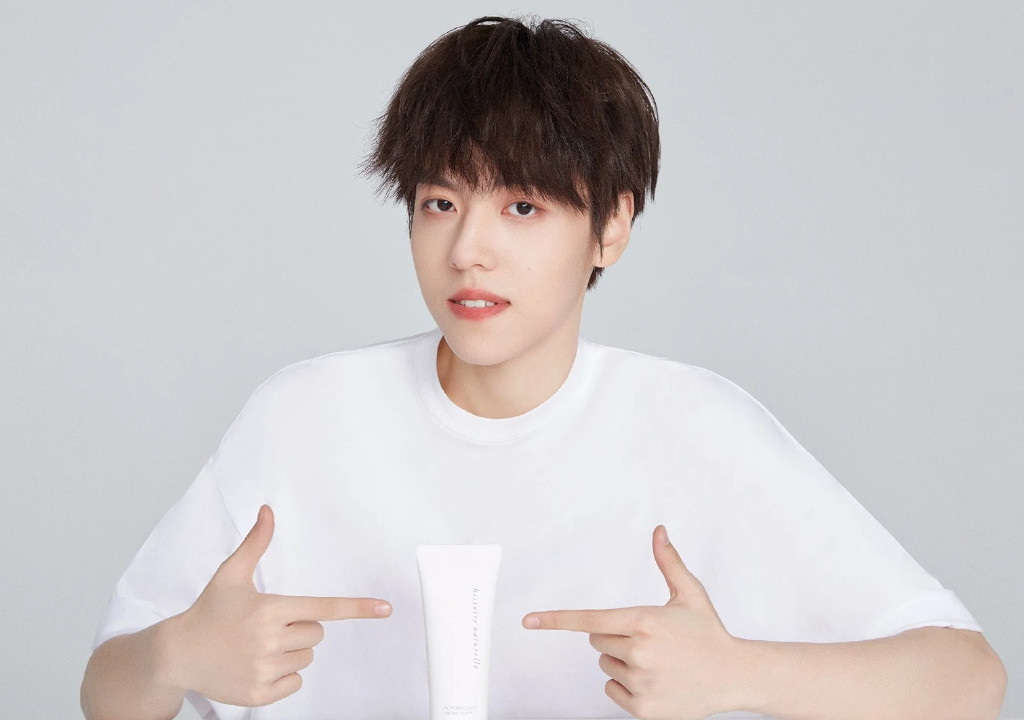 Ren Yinpeng (任胤蓬), born in Chongqing on September 12, 1999, is a Chinese cellist, singer, and actor, and a member of the classical pop group Galaxy.

In 2020, he participated in TencentVideo’s program The Coming One – Super Band and debuted in fourth place with the band, thus officially entering the showbiz.

In 2021, he released the singles “未来的我们” and “因你” with the band. In July, he played in the fantasy romantic drama Love Unexpected.