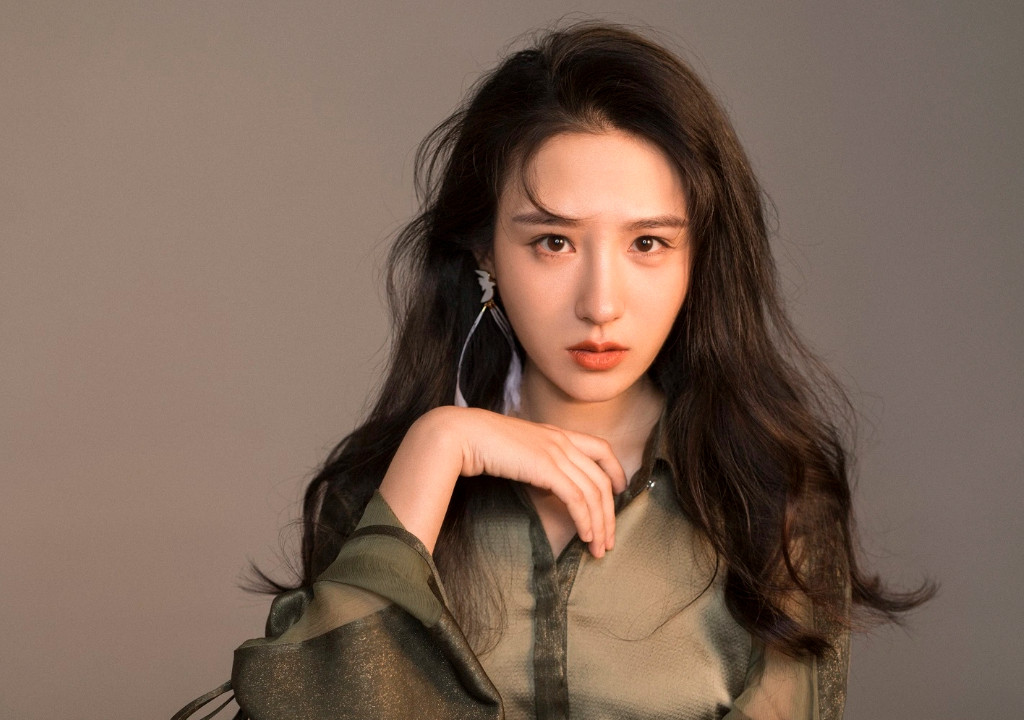 Liu Jingyi(Rachel Liu, 刘静怡), born on January 5, 1991, in Beijing, is a Chinese actress, singer, model, and a member of the girl group ChinaQueen.

In June 2012, she entered the showbiz by acting in the thriller movie Who In The Mirror. In September 2015, she was known for her role as a female assistant in the martial arts drama TO BE A BETTER MAN.