The drama tells the story of a young man from the city, Li Xicheng, who joined the firefighting squadron with the aura of a fire-fighting hero, and eventually formed a deep friendship after experiencing life and death tests together with a group of partners, and aspired to use his youth and blood to carry out the firefighting career to the end. 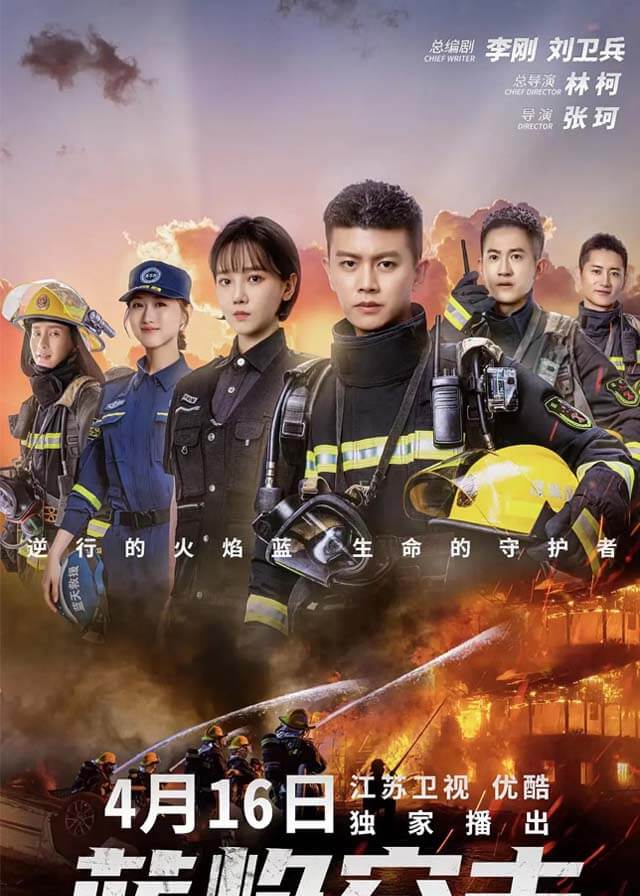 Li Xicheng was a fire-fighting hero before joining the team, he entered the fire brigade with an aura but was struck by the relentless reality.

In order to hone this group of new recruits into a real “special duty elite”, squadron deputy captain Ye Qiheng made a special training plan to hone Li Xicheng and others’ minds and will.

Li Xicheng saw the noble soul of this team, as he grew up in life and death and comradeship with his teammates, such as Wen Yibing.

Eventually, Li Xicheng found his lifelong career, in the fire department front line, to become a true hero, to go through the fire.