The drama tells the story of the street performer girl Xiao Wanzi and Major General Mei Shiqing, the county princess Lu Yingyao and the cottage young master Xiaobao, the two pairs of CP change their identity and pursue their love bravely. 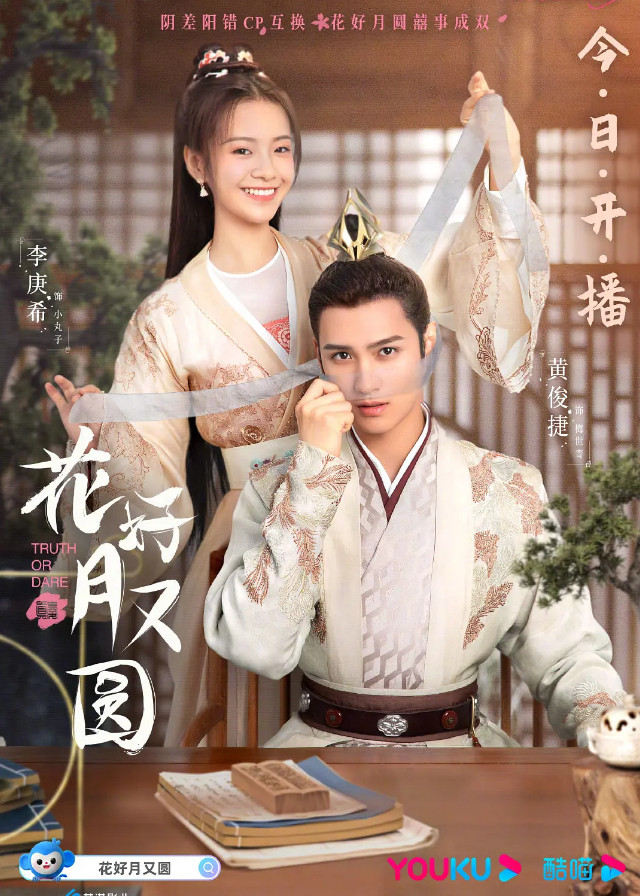 Xiao Wanzi has followed her father, He Yizhi, relying on the unique skill called “Break the rock on the chest” to make a living in the street since she was young.

A strange encounter at Ruyi Lou suddenly transformed the illiterate Xiao Wanzi into a county princess and married Mei Sanshao.

The daughter of the ninth prince, Lu Yingyao, who is going to marry Mei Sanshao, was mistakenly carried back to Qinglong Zhai by the bandit Master Xiao Bao as his wife.

Mei Sanshao resisted the marriage and push Xiao Wanzi away, hope that she’d willingly retreat. Xiao Wanzi had to pretend to be a county princess, also disliked the arrogant Mei Sanshao. In the battle of wits, this pair of quarrelsome lovers gradually developed a love affair.