Go Into Your Heart is a youthful romantic competition drama directed by Ju Jueliang and Liu Chang, starring Landy Li and Niu Junfeng.

The drama is based on Gongzi Shisan’s popular novel “She Wo Qi Shui”, which tells the story of the healing sweet love between newcomer reporter Cheng Liao and the chess world’s most popular figure Sheng Jingchu. 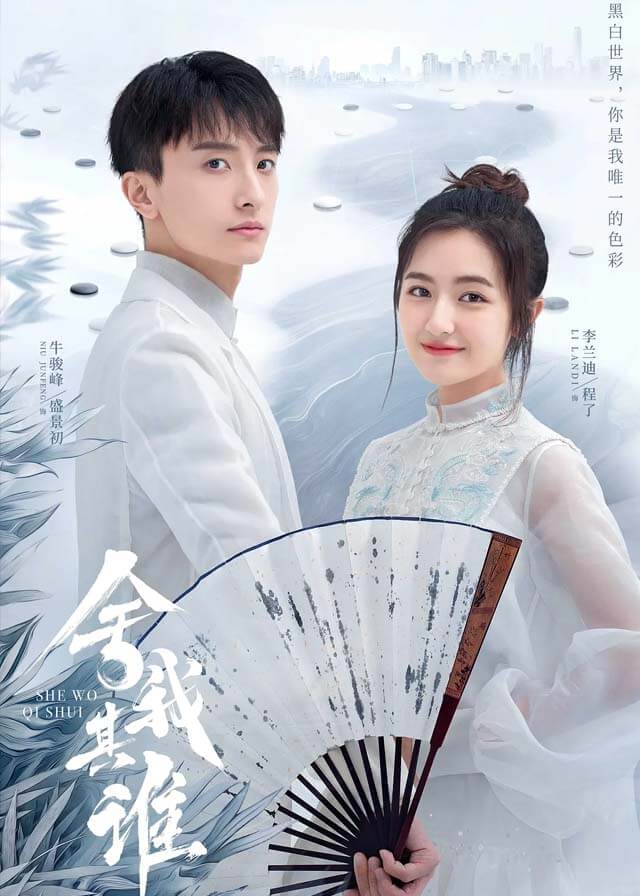 The talented young Go player, Sheng Jingchu, became famous as a dark horse and became a sensation in the Go world. Never giving any interviews, he has become the subject of many media reports.

The intern reporter Cheng Liao helped Sheng Jingchu escape, but was misunderstood as his girlfriend, they faked a relationship, but did not expect to end up in love.

Afterward, Sheng Jingchu suffered a loss in the competition, was kicked out of the studio by the master, his life fell to a low point, Cheng Liao had not left, they inspire each other.