The drama is based on the novel of the same name by author Qing Luo Shan Zi and tells the story of Yun Xiu, who re-enters the entertainment industry after experiencing a change, from a little-known actor to a top popular star step by step. 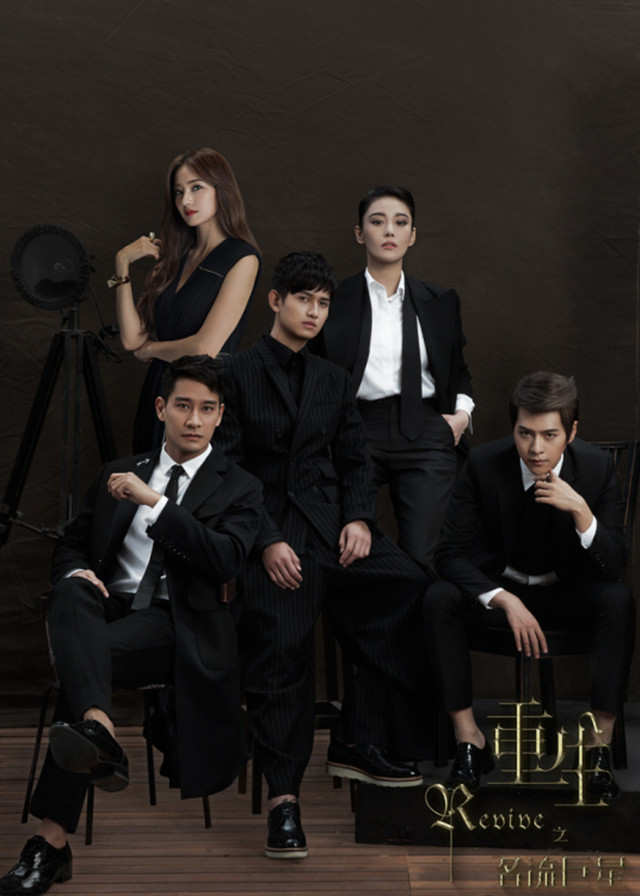 Yun Xiu is an ordinary actor who was framed by his friend Xie Yi and almost lost his life in a car accident.

A mystery man not only saved Yun Xiu’s life but also gave him a perfectly handsome face.

With a new face, Yun Xiu was determined to take revenge on Xie Yi, and Feng Jing became his agent.

Chu Feng was not as innocent and kind as he seems, but this time, Yun Xiu will not be fooled by appearances.

In the long and arduous road of revenge, Yun Xiu experienced ups and downs.

But Yun Xiu knew that he must cherish the one who was always by his side.