The drama is based on the movie “Left Right” and tells the story of a pair of divorced parents who go through the tangles and choices in order to save their daughter from leukemia, and when they are advised by the doctor to have another child with cord blood to save a life, what should they do when they have already reorganized their own family? 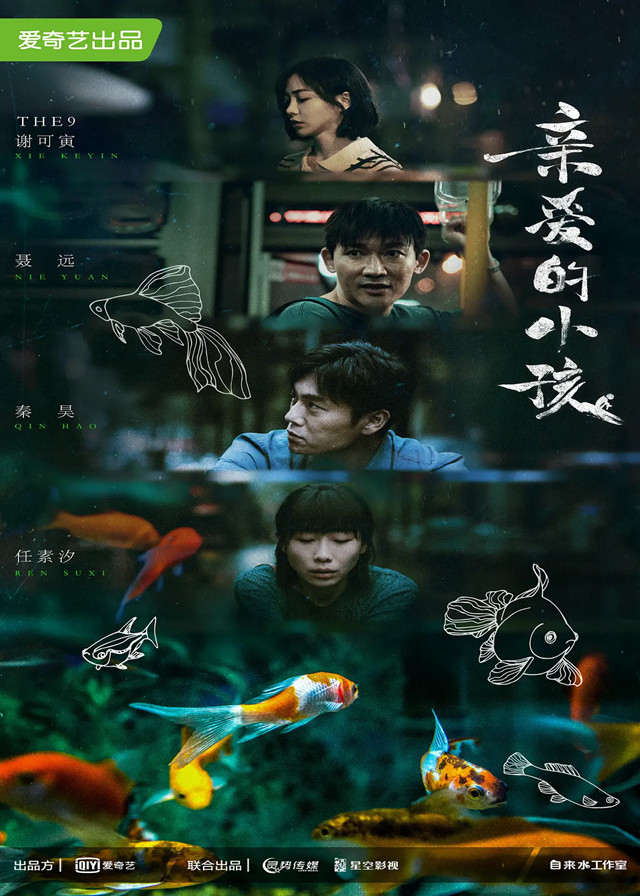 The birth of a child had caused an inflection point and a rift in the intimate relationship of a loving young couple. The once affectionate campus couple eventually went their separate ways.

After the baptism of life, they moved forward steadily in their respective life tracks.

However, the sudden onset of leukemia in the child disrupted the peaceful new blended families.

The divorced couple’s peaceful lives were forced to let go of their differences due to the child’s malady and join hands again to fight against fate.

The child’s rescue journey is also training for the parents, and the fates of several families are thus closely linked.

In the process of saving the child, the adults are also being redeemed by the child, reconciling with the past and themselves.