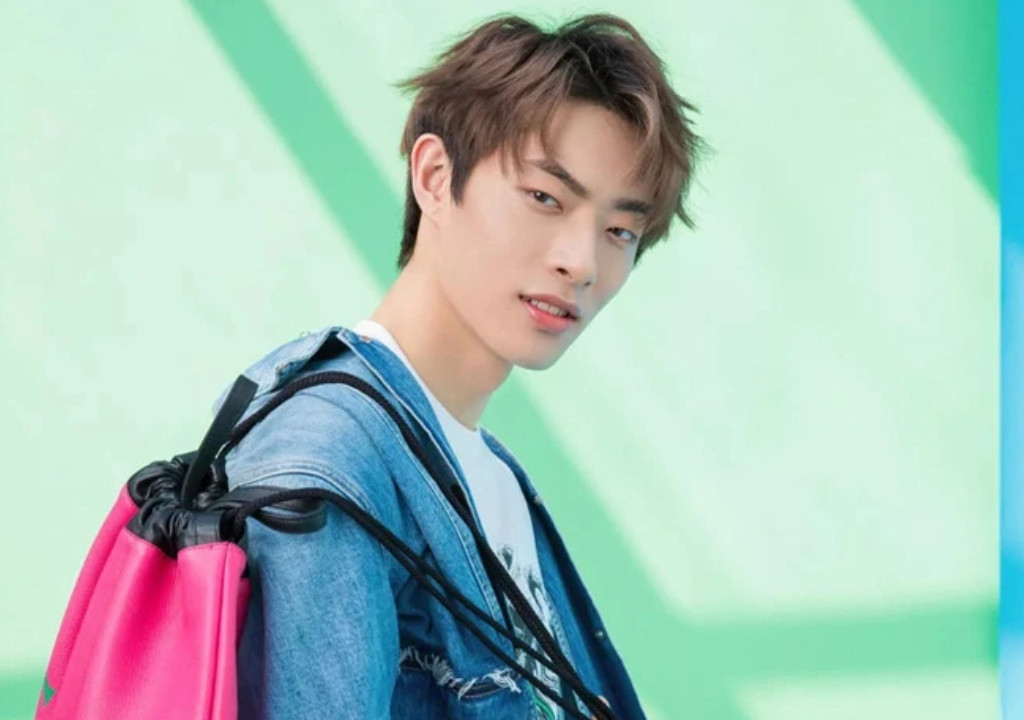 Mu Ziyang(Kwin, 木子洋), born on April 21, 1994, in Heze City, Shandong Province, is a Chinese pop singer and model, and a member of the boy group ONER.

In January 2018, he participated in Idol Producer, a reality show about idol groups, and finally achieved the 22nd place; on August 30, he released the group’s first music EP “Allergy” with ONER, thus officially debuting.

His main works include Go! My Hero!, Lady of Law, etc.