The drama is based on the novel “Long Ri Yi, Ni Si Ding Le”, which tells the story of Zhang Jingmei, an honor student, and Long Riyi, a “school bully”, who fall in love with each other after experiencing a series of events together. 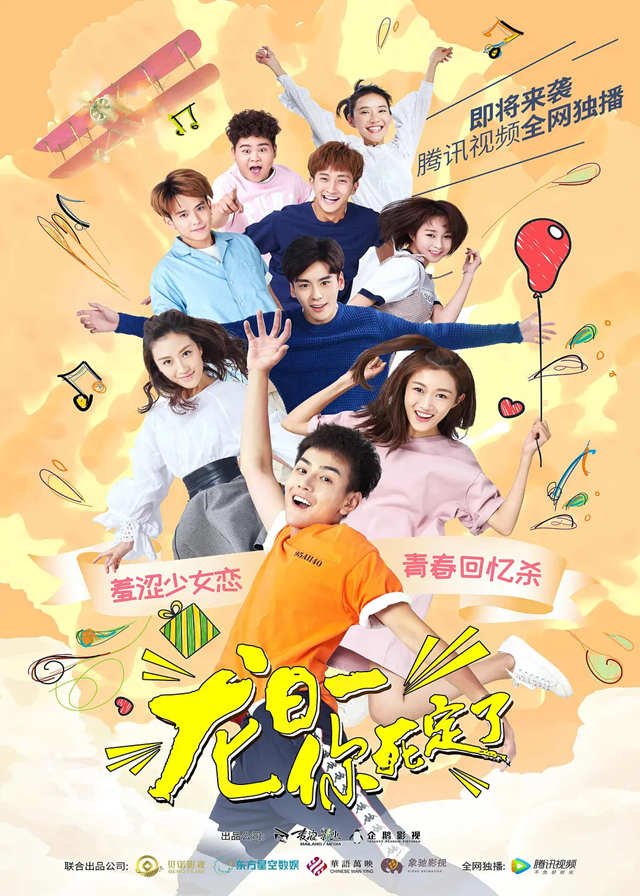 At the beginning of the new school year, Zhang Jingmei started her new life with the imagination of a good campus.

She has been pretending to be a “lady”, but by mistake, she has gotten into trouble with the number one “bully” on campus, Long Riyi.

In order to maintain her image, Zhang Jingmei reluctantly becomes the “slave” of Long Riyi, during which she must obey any unreasonable arrangement of Long Riyi, and must also accept his sudden harassment at any time.

After some unsuccessful coordination of tolerance, Zhang Jingmei finally could not stand it anymore and decided to launch a counter-attack plan and began to collect all the weaknesses in the life of Long Riyi.

Thus, a battle of “freedom” began…