Based on the novel of the same name by famous science fiction author Liu Cixin, the drama tells the story of an anomalous disturbance in Earth’s basic scientific research, which triggers panic and turmoil in the scientific field. Wang Miao, a nano-physicist, and Shi Qiang, a detective, join forces to uncover the mystery of an unknown extraterrestrial civilization and “fight” the invading “Three-Body”. 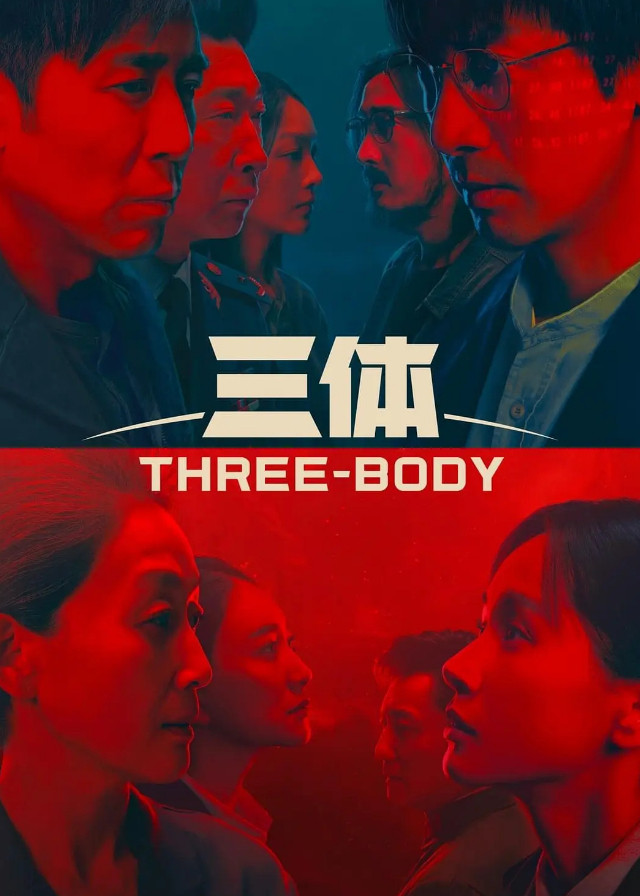 In 2007, there was an unusual disturbance in the basic science of the Earth, which led to shock and worry in the scientific field.

Nanoscientist Wang Miao is taken to the Joint Operations Centre by police officer Shi Qiang and infiltrates an organisation called “Science Boundary” to assist in the investigation.

In the mist, Wang Miao comes into contact with an organization called ETO and discovers that its commander-in-chief is actually Ye Wenjie, the mother of Yang Dong. Yang Dong is a scientist who died by suicide.

As the ETO and the Operations Centre play games with each other, Wang Miao and Shi Qiang gradually determine that the world in the game “Three-Body” really exists.

And the source of all the events is a struggle for survival between two civilisations.

With the combined efforts of the Joint Operations Centre and the scientists, Wang Miao and Shi Qiang have strengthened their faith and rekindled their hope, leading people to continue to prepare for fighting the imminent invasion of the “Three-Body” in the future.