The drama is adapted from the novel “废柴前台的自我修养 / Fei Chai Qian Tai De Zi Wo Xiu Yang”, which tells the story of Tang Shuangli, a “three-lost girl” who is “out of work, out of love, and out of money”, and her struggles in the workplace and love affair. 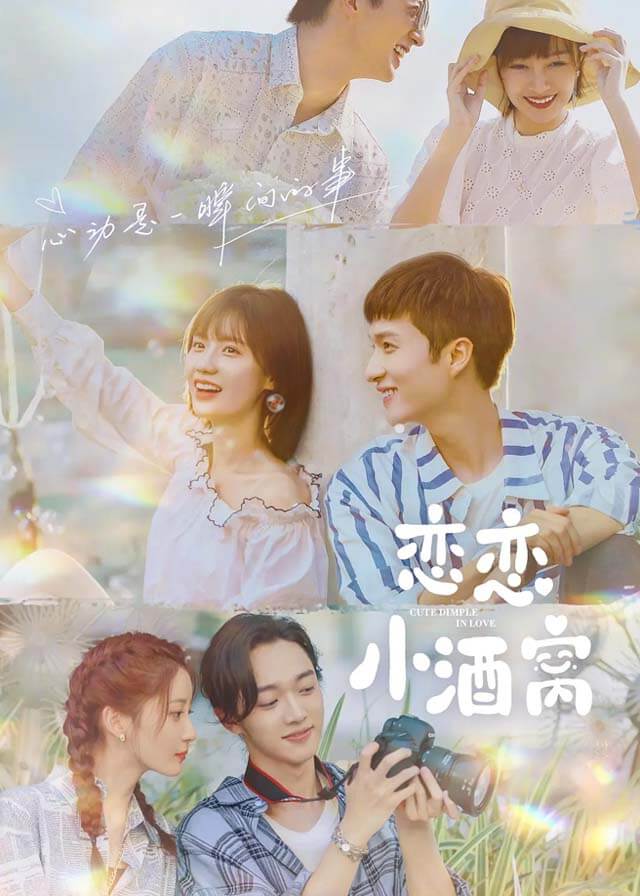 Tang Shuangli, a young girl who used to be a straight-A student, returns to her hometown to work as a receptionist after suffering from “out of work, out of love, and out of money”.

She wants to be nobody.

However, because of her talent, interesting soul, and frankness, she attracts the attention of the three handsome men, Lu Zhiyi, He Qiaosheng, and He Qizhan, who have very different personalities.