The drama tells a series of suspenseful love healing stories around “secrets” between the president of the Li Group, Li Jiashang, and Su Yi, a young lady who has lost her memories. 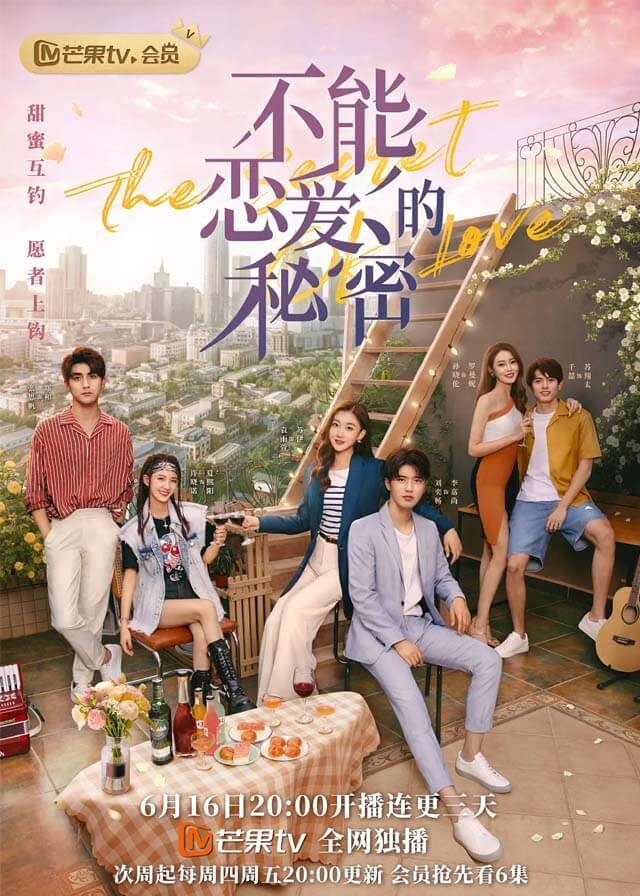 After receiving a mysterious email, Su Yi, a fashion magazine director, returns home with a secret of revenge, investigating the truth of her father’s accidental death seven years ago, and searching for her lost memories of her youth.

She hid her identity and approached “Party A” Li Jiashang, which was related to the accident. They flirted with each other in the process of investigating the truth and staged a story of workplace trap and anti-kill.