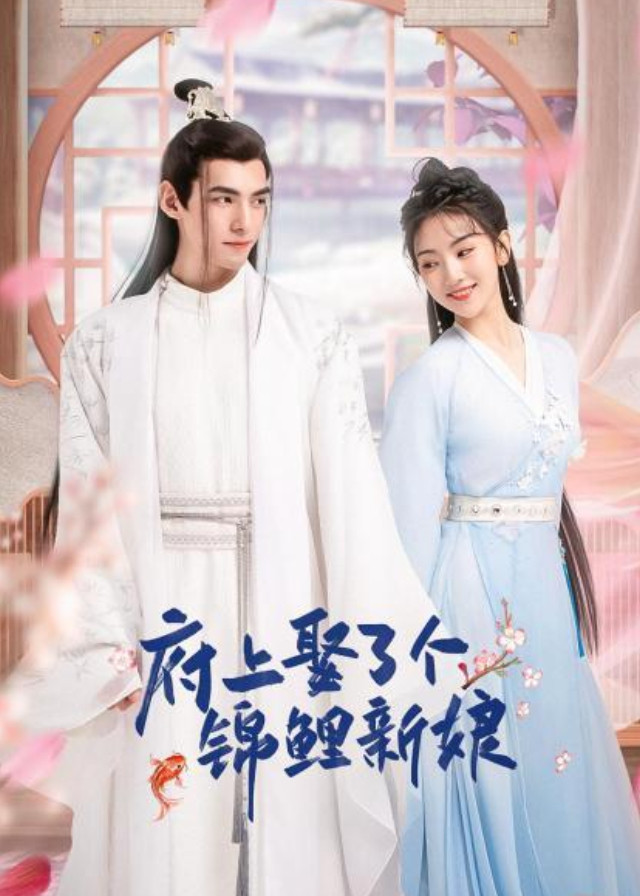 Yue Liuying is originally just a innocent and naughty girl, but she is threatened by her “brother” and is forced to marry Ling Qiye as a concubine.

Yue Liuying does not want to be controlled as a spy, but she cannot escape from her brother’s control, so she has to find another way out.

On her wedding night, she plans to poison her groom to fake his death so that she can escape from the Ling family and regain her freedom.

On their wedding day, she and Ling Qiye play an ancient version of the “Mr. and Mrs. Smith” game, each with his own agenda.

The innocent Yue Liu Ying is no match for Ling Qi Ye, who has been in the business world for many years and is teased by Young Master Ling.

However, she is forced by her brother, who poisons her several times, so she has no choice but to put aside the idea of running away for the time being and find another opportunity in the Ling residence.

Under the same roof, Yue Liuying gradually discovers that Ling Qiye is not as bad as his brother describes him, but is a good man who is affectionate, far-sighted, and responsible.

Ling Qiyue also finds that Yue Liuying is kind-hearted, and has great talent.

They finally fall in love over time and gradually resolve various conspiracies and crises, staging a sweet and funny love story.