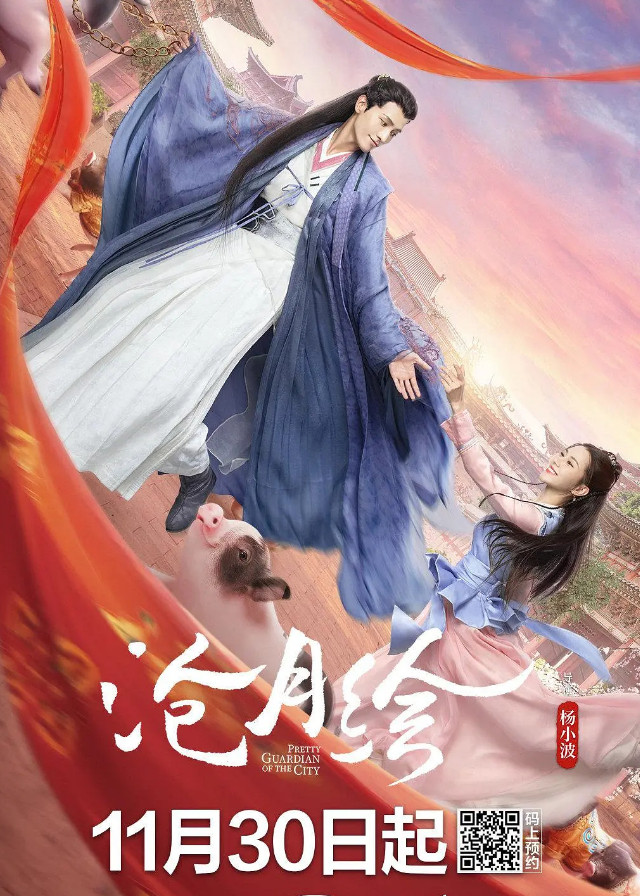 The Luo family was framed by villains for possessing a mysterious “Feng Li”, and the family was destroyed, leaving behind their orphaned daughter, Luo Xiyun, who was born with a fetus poison.

With only three months left to live, she lived in Jianjia alley, determined to complete her goal of assassinating the young city lord Jiang Chaoxi before she dies, in order to avenge her brother’s death.

At this time, the Jianjia alley was about to be demolished due to urban planning, Luo Xiyun in order to keep the home of people, mobilized all her talents to make a version of the plan map to bypass the reed alley.

She approached and became a “support” of Jiang Chaoxi. Then she accidentally learned that her comatose brother is hidden in the house. She also discovered the original secret of Jiang Chaoxi.

However, Luo Xiyun was in danger again because her true identity was exposed.