The drama tells the story of Shen Manning, an ordinary girl who is accidentally involved in a huge “vortex” and meets Yan Xingcheng, a man who is as powerful as “poison” and is forced to start a “second life”.

They go from rivalry to working together, completing their mission and finding their true selves. 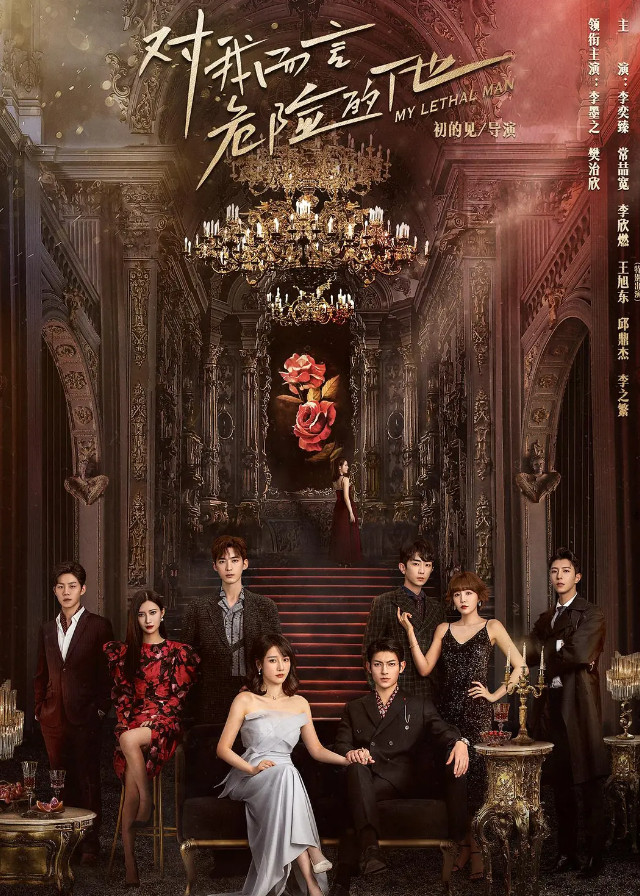 The rapid death of Xinyan leads the powerful and mysterious Yan Xingcheng to force Shen Manning to start her “second life”, as her “fiancé”.

Shen Manning is dragged by Yan Xingcheng into the whirlwind of huge changes in the Zhuang family. They go from rivalry to working together to stabilize the Zhuang family, which almost collapsed.

In the end, the truth about the unsolved case 17 years ago is revealed, and they realize the warmth of true love and the power of family.

Together, Yan Xingcheng and Shen Manning set out on a new life with love. 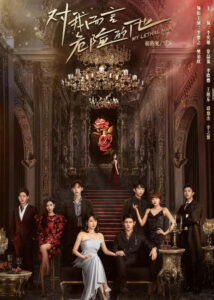 My Lethal Man
Drama Lists
We use cookies on our website to give you the most relevant experience by remembering your preferences and repeat visits. By clicking “Accept”, you consent to the use of ALL the cookies.
.
Cookie SettingsAccept
Manage consent